Eco: Self for James 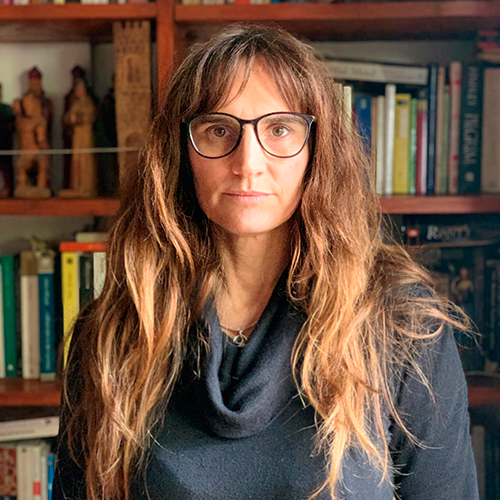 Self is not a state, thing, or entity, but a reflexive operation of (self) differentiation, a struggle toward unity by means of the ever-new introduction of a constitutive difference. The subject, according to this theory, cannot be totally self-appropriated because each subjective act of appropriation is only provisional and engenders a tendency toward new potential paths in the self-production of subjectivity that are not contained in past experience. In this sense, we may be allowed to call this, following Bakhtin’s discussion about this distinction in his late work, not a dialectical but a dialogical theory that conceives the self in opposition to the modern notion of the subject as a unitary and self-determined center of agency.